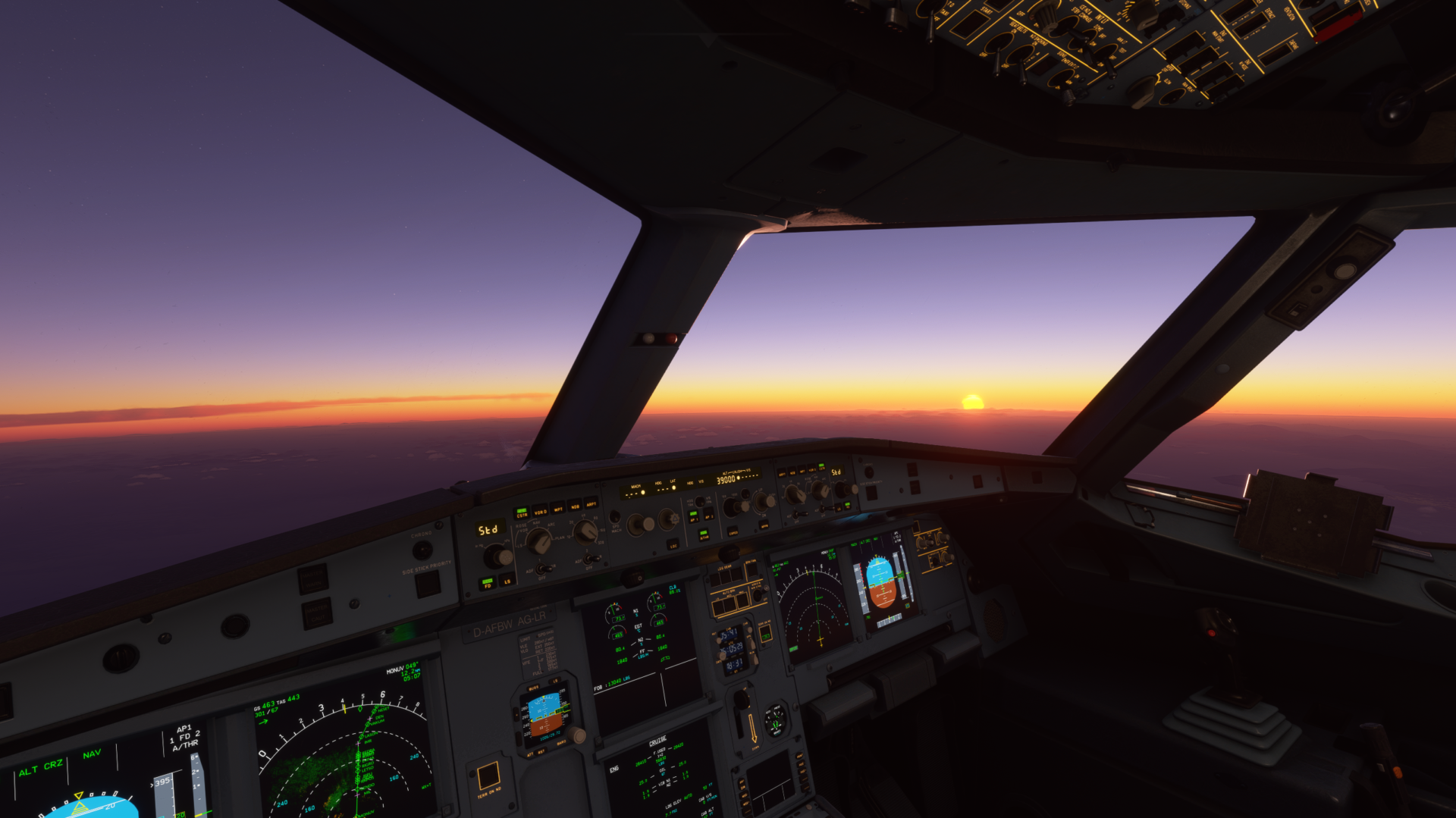 My name is Meo and I’m a developer.

A coder by day and a gamer by night.

Here’s my protfolio on Unreal Engine 4.

This project is my final project during my Master time and it’s definetly my favourite. I put lots of time and effort into this little game to show my interest and my passion in gaming and gaming design.

Let me first intruduce you to the concept of this game.

I made this map with only UE4 stock assets without any addtional tools. The goal is this map is to demo my abilities using landscape tools of UE4.

This beautiful night environment is created becasue I just want to show off how well Unreal Engine 4 handles lighting effects, reflextions and bloom.

The daylight map is more stright forward. The three enemy sections are put at three best spots to show off this maps features the center area, the grassland and the stone floor.

This part is pretty plain and simple. I followed by UE4 Blueprint disign principal and made this game with ability system. I’ll put some screenshot of some of the blueprints and add some explaination.

The player controller blueprint shows how the player’s movement and actions are designed to operate and how the game begins.

This is one of the abilities in game. The “Dash” ability activates player into a forward rush and will knock out and stun enemies with it’s collide path.

For the models inside the game I also used Unreal’s own characters. I utilize their own animations to fit the skills I created. The Shinbi character is a melee hero so the animations fits best for her and my second hero is a long ranged one so the animation needs some tweaking.

The player’s model is the Unreal character Shinbi. I created a character base for player and enemy characters and the differences are their different texture materials and sizes. The character has a view camera and body and weapon colliders. In the character base blueprint, you can see how all the animation and collider physics work. And these leads right to my final part.

Feel free to contact me at [email protected] if you have any further interests.

Not from the stars do I my judgement pluck;
And yet methinks I have Astronomy,
But not to tell of good or evil luck,
Of plagues, of dearths, or seasons’ quality;
Nor can I fortune to brief minutes tell,
Pointing to each his thunder, rain and wind,
Or say with princes if it shall go well
By oft predict that I in heaven find …